Enter your email address to be notified when this item is back in stock.
Thank you! We'll let you know when we have more. 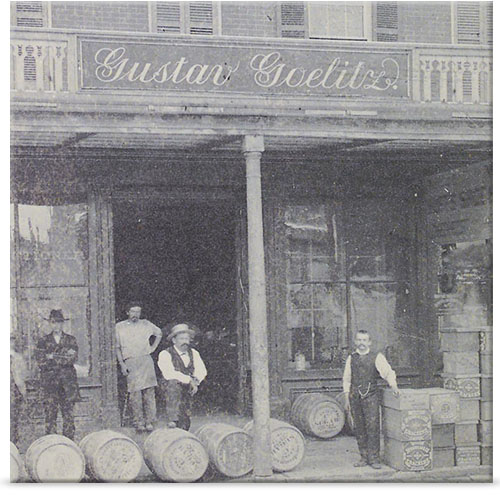 Gustav Goelitz, 24, opens a candy business in Belleville, Illinois, and sets the family on its sweet destiny. That's him in front with his foot on the barrel. 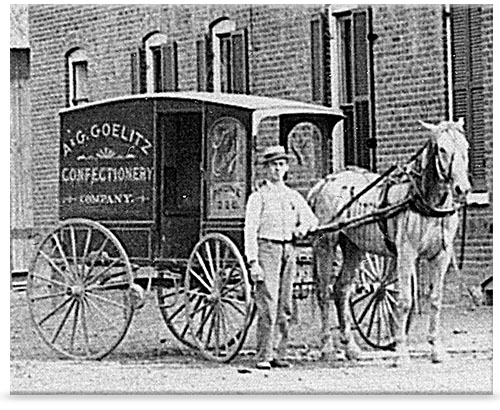 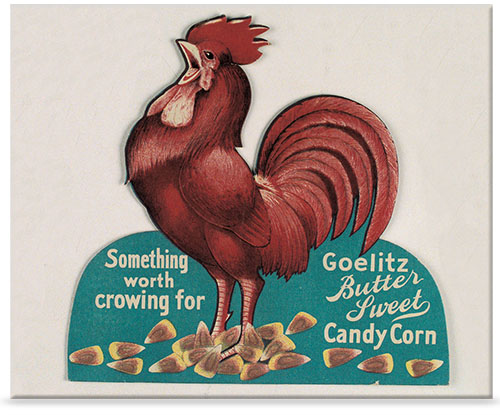 The second generation of the Goelitz candy-making family specializes in Candy Corn and "royal buttercreams." 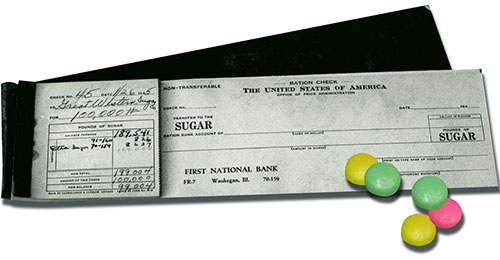 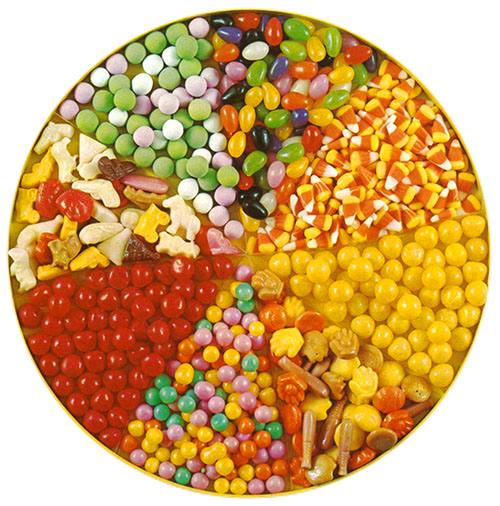 The third and fourth generation descendants of Gustav Goelitz, cook candies such as tangerine slices, spice drops and jelly beans. 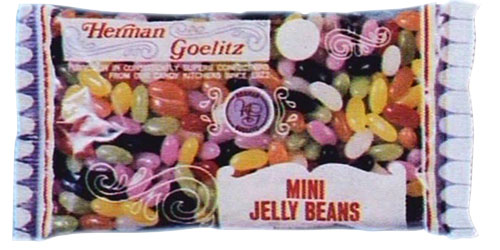 A flavor breakthrough is made when the Mini Jelly Beans are infused with flavor in the center. 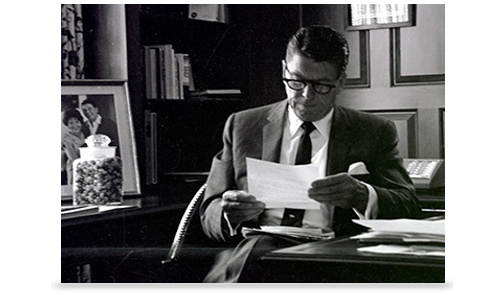 Goelitz Mini Jelly Beans are discovered by California Governor Ronald Reagan. "We can hardly start a meeting or make a decision without passing the jar of jelly beans," he wrote in a letter to the company in 1973.

Chocolate Dutch Mints®: are introduced. A creamy mint center is drenched in dark chocolate and finished with a crisp, candy shell. A classic confection. 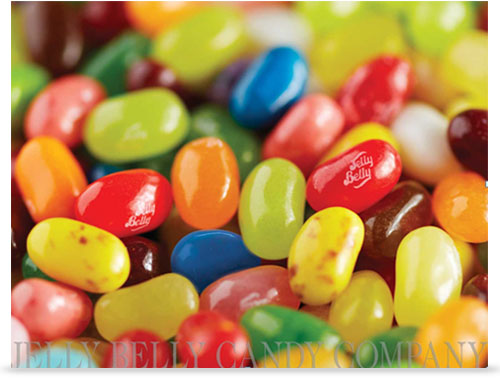 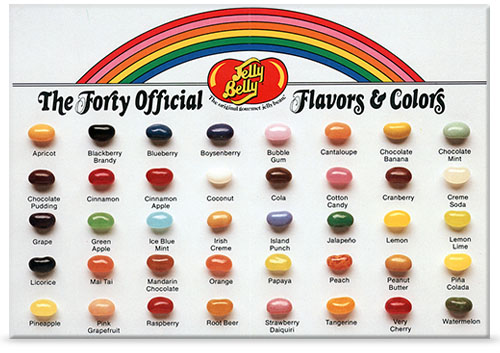 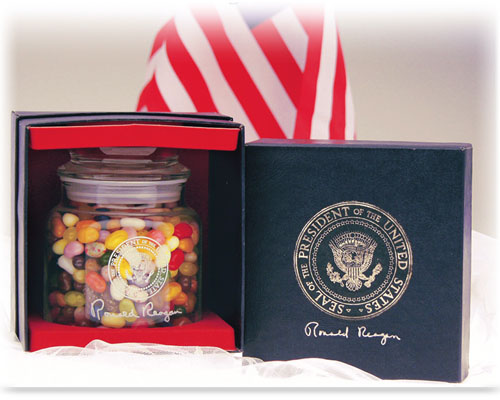 "You can tell a lot about a fella’s character by whether he picks out all of one color or just grabs a handful." - President Reagan on Jelly Belly beans. 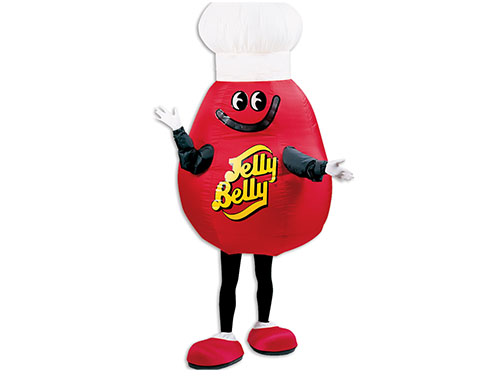 "Mr. Jelly Belly, a lovable candy character, makes his first public appearance - and it is love at first sight." 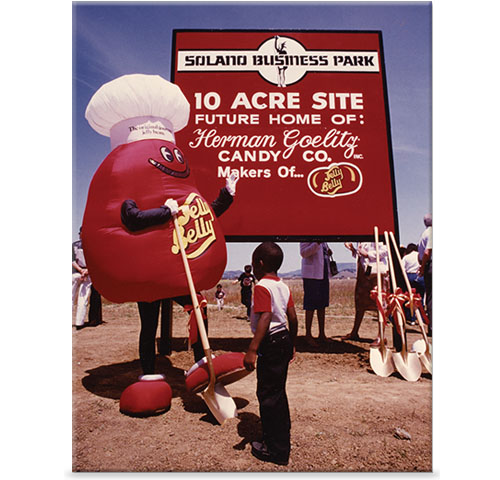 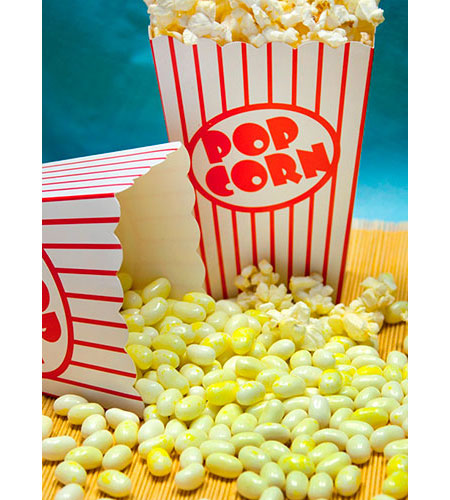 Buttered Popcorn flavor of Jelly Belly bean is introduced, the world’s first "savory" jelly bean flavor. (It is now among the most popular flavors.)

Jelly Belly Sours are introduced, a novelty at the time that has since become an enduring favorite. 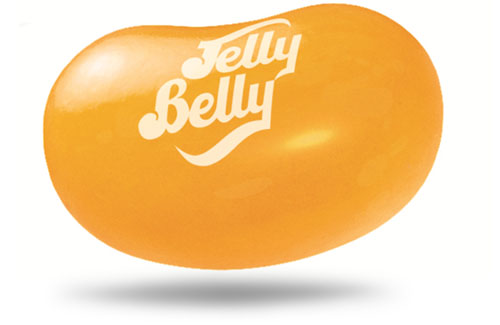 The ultimate sign of good taste – The Jelly Belly name is stamped on every jelly bean. 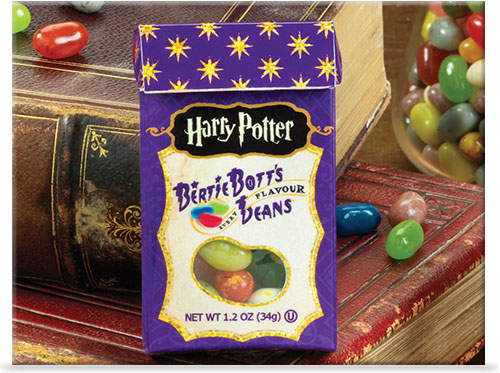 Bertie Bott's Every Flavour Beans®: inspired by the Harry Potter series are brought to life by the company's candy makers in wild flavors like Dirt, Bacon and Spinach. 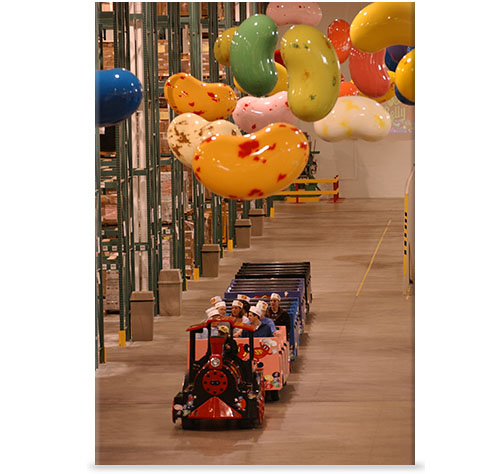 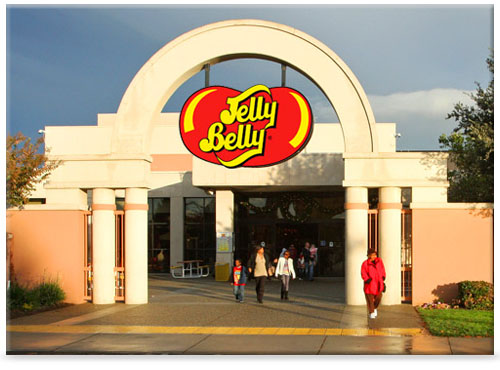 The Company, known for four generations by the family name Goelitz, is renamed Jelly Belly Candy Company and continues to make more than 100 fine confections. 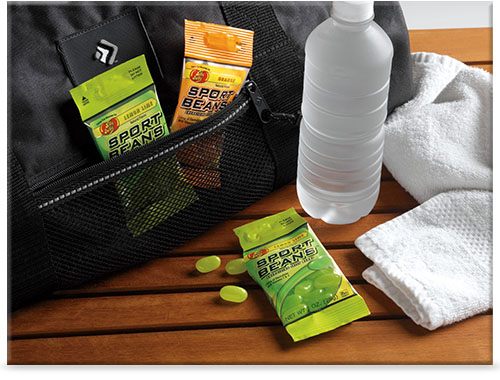 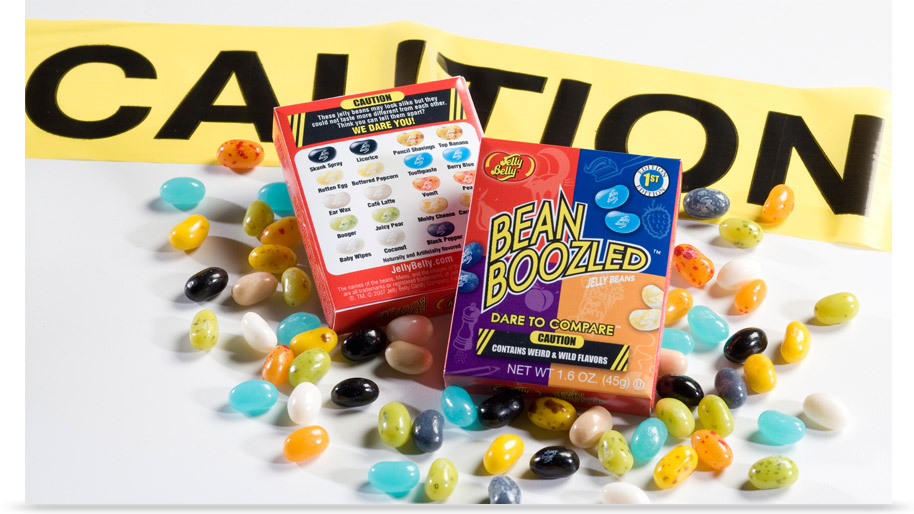 Offering a flavor experience with wild and wacky flavors, Jelly Belly debuted BeanBoozled jelly beans in 2007 with ten lookalike pairs. Will it be Juicy Pear or Booger? Buttered Popcorn or Rotten Egg? There’s only one way to find out! 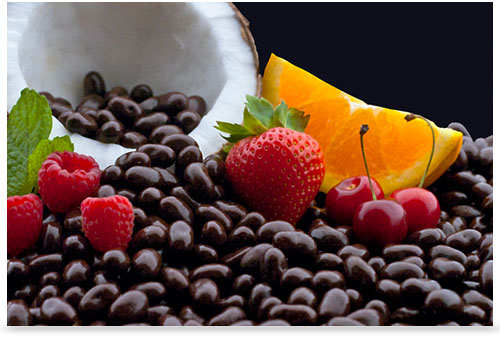